The Demon Realm,[1] also known as Demon World,[2] Ghoul Realm,[3] Ghouls 'n Ghosts' world,[4] Phantom Zone[5] and Hades[6] (not to be confused with the character), named Makai (魔界) in Japan, is the main setting from the Ghosts 'n Goblins series, a world inhabited by demons and other dangerous creatures. In each game Arthur had to invade the Demon Realm Village (Makaimura) to rescue the princess from demonic forces. 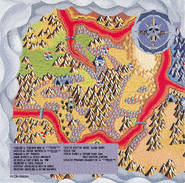 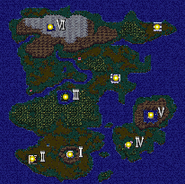