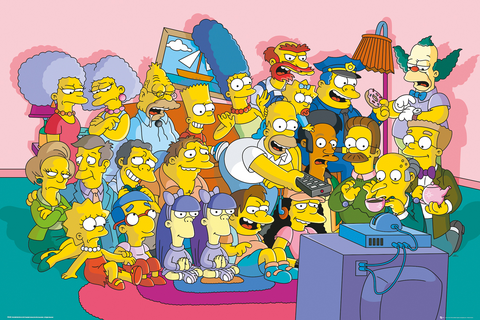 Simpsons Wiki is a collaborative database focusing on everything related to The Simpsons. With more than 13,000 pages, the wiki contains information on every character, episode, and location, as well as the movie, books, comics, games, and more. The free…